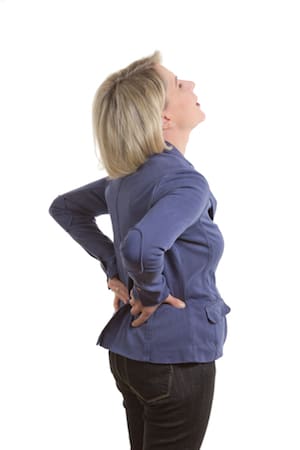 A past study by the American Chiropractic Association (ACA) finds that low back pain care initiated with a doctor of chiropractic (DC) saves 40 percent on health care costs.  The study, featuring data from 85,000 Blue Cross Blue Shield beneficiaries, concludes that insurance companies that restrict access to chiropractors for low back pain treatment may inadvertently pay more for care than they would if they removed such restrictions.

Low back pain is a significant public health problem.

Up to 85 percent of Americans have back pain at some point in their lives. In addition to its negative effects on employee productivity, back pain treatment accounts for about $50 billion annually in health care costs- making it one of the top 10 most costly conditions treated in the United States.

The study looked at Blue Cross Blue Shield of Tennessee’s intermediate and large group fully insured population over a two-year span. The insured study population had open access to MD’s and DC’s through self-referral, and there were no limits applied to the number of MD/DC visits allowed and no differences in co-pays.

Results show that paid costs for episodes of care initiated by a DC were almost 40 percent less. After risk-adjusting each patient’s costs, researchers still found significant savings in the chiropractic group. They estimated that allowing DC initiated episodes of care would have led to annual cost savings of $2.3 million for Blue Cross Blue Shield of Tennessee.

“As doctors of chiropractic, we know firsthand that our care often helps patients avoid or reduce more costly interventions such as drugs and surgery. This study supports what we see in our practices every day,” said former ACA president Rick McMichael, DC. “It also demonstrates the value of chiropractic care at a critical time, when our nation is attempting to reform its health care system and contain runaway costs.”