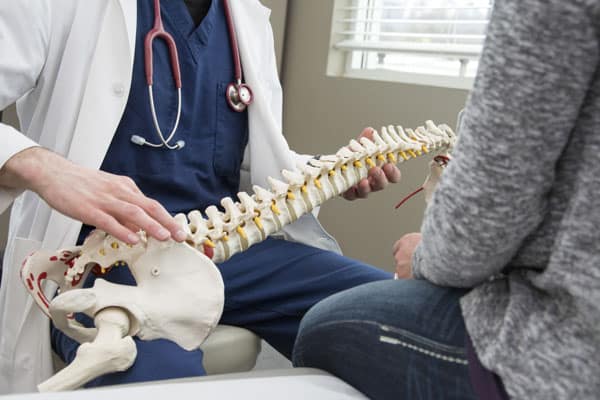 Did You Know that Germs Do Not Cause Disease?

Chiropractic Care and the Prevention of Disease

Claude Bernard was a 19th century French physiologist and contemporary of French chemist Louis Pasteur. The two famous doctors argued throughout their lives as to what really was the cause of disease, the soil or the seed. Pasteur insisted it was the seed (germ) while Bernard claimed it was the soil (the body). On Pasteur’s death bed, it is said that he admitted that Bernard was right; he said, “it is the soil, not the seed.”

The seed (germ factors) or the soil (the body, host factors) argument was as prevalent then as it is now again today. Today many medical authors are agreeing that, although the germ alone is not the cause of disease. Dr. B.J. Palmer, the developer of chiropractic, and the son of the man who discovered chiropractic states: “If the germ theory of disease were correct, there would be no living to believe it.” Think about it for a moment and you will see the common sense in Dr. Palmer’s statement.

Some medical directors and most Chiropractors agree that the germ, though being part of the disease syndrome, is not the direct cause of disease. First a person must be susceptible to the germ. Germs will always be with us and our concern should be to strengthen our resistance to them.

Dr. D.D. Palmer, the discoverer of chiropractic stated “Disease is abnormal functions: the abnormal activity has its causes/” Chiropractic has sought to find these causes which often are due to nerve interference along the spine caused by a spinal misalignment, called subluxation. Subluxations can impair normal nerve transmissions which then causes abnormal body functions, lowering the body’s resistance and making the body susceptible to disease.

Chiropractic Science holds that regular chiropractic care helps prevent disease and maintains the body in a high state of health. That is why millions of people choose to receive regular monthly chiropractic care. The cause of disease is within you, it is the lack of your body’s ability to ward off disease. Increase this ability through the natural drugless method of chiropractic care.